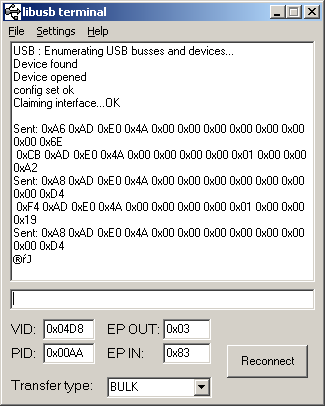 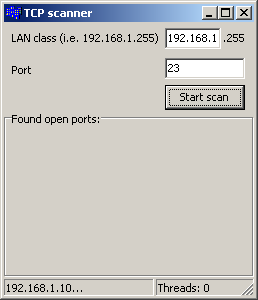 This small application is searching map file generated by Borland linker (tested with BCB6, BDS2006/Turbo C++ Explorer, Detailed map file type) for name of function that caused Access Violation error. It should be easy to parse map files generated by other linkers too.
Address of function in map file can be calculated as:
Map Address <= AV Address - (Image Base + Code Base),
where Image Base is usually 400000h, Code Base is usually 1000h. This application is looking for function address in map file that is equal or greatest smaller than calculated. Keep in mind, that address returned in Access Violation message will be probably useless if error wasn't caused directly by your code but e.g. by WinAPI function called with incorrect arguments (quite often).
AVtoMAP.zip (334 kB with Turbo C++ 2006 sources)
AVtoMAP_test.zip (test application to generate AV with map file, 383 kB)
Much more convenient and reliable would be using some sort of stack trace tool, like JCL Debug, madExcept or EurekaLog. 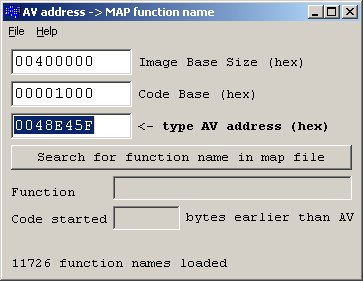 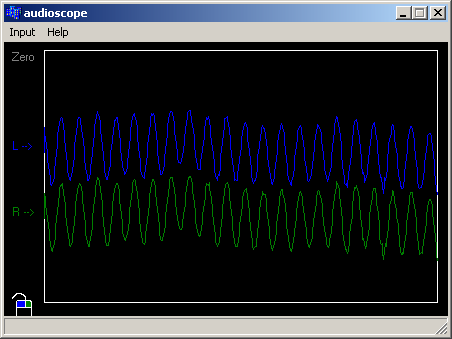 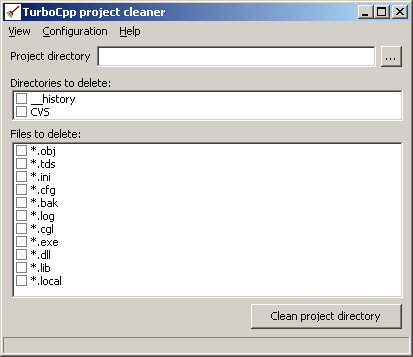 Simple tool that works as not available in BDS2006 "Clean Project" build menu option. Removes selected types of directories and files (including hidden __history) preparing project dir to archivization or publication.
Use with caution. Making backup copy of project before cleaning is highly recommended. turbocpp_clean.7z

Tool for fast screen resolution toggling. At first run screen is switched to 800x600 resolution, at second run to default resolution (if current resolution is same as requested). Toggled resolution can be changed from command line (shortcut): Code::Blocks project. resolution.zip

Test app for easy-ecc, used as a signature generator in licensing mechanism.
Choosing licensing scheme to small application is not as easy as it seems. Hashes and symmetric cipher seem are poor choice in a long run as they make it possible to create key generator - tool more acceptable by end user than crack and usually allowing problem free updates. Asymmetric encryption and signature algorithms on the other hand is usually quite difficult to integrate as it mostly available as a part of complex and heavy packages such as OpenSSL or Crypto++ that may substantially increase executable size and in case of any C++ library difficult to port to compiler that is not on support list (consider C++ compiler without exception support for embedded target). Easy-ecc library by Kenneth MacKay is definitely a gem, implementing elliptic curve cryptography (these algorithms are offering very good security to key length ratio) in a form of single C module without any dependencies such as arbitrary length arithmetic libraries.